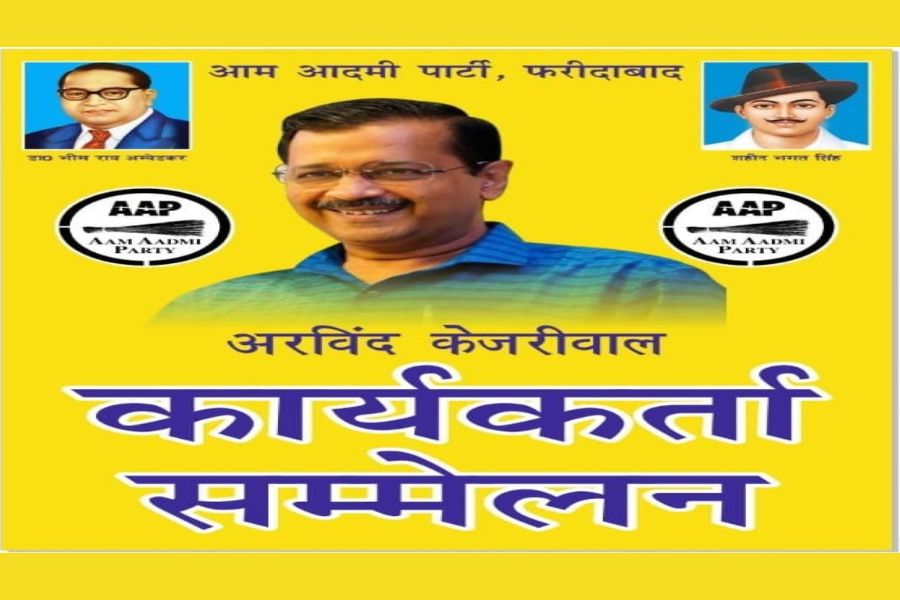 The meeting was headed by the Sh. Pankaj Gupta, Sh. Anurag Dhandha and Sh. Pravin Prabhakar Ji and guided all the attendees, workers and Election Incharges on how to proceed and win the election with a clean sweep. They also guided everyone on how to make the Sangathan stronger and work in a unidirectional way to achieve our objectives.

A clear perspective and agenda were set for the meeting by the dignitaries in the starting itself so that everyone was there on the same platform during the meeting. Aam Aadmi Party has the list of candidates who want to fight the Municipal Corporation Elections, and for the same ward, in-charges and observers were already finalized and have been given the directions accordingly. It was made clear from the party’s side that the candidate who is strong enough to fight for the elections would be given a chance based on the surveys done by the competent agencies assigned for this job in every ward.

Dr. Himanshu Sethi, during his interview, made the strong statement that Aam Aadmi Party is making solid progress in Haryana for their upcoming Municipal Corporation and Vidhan Sabha Elections. People love Aam Aadmi Party over any other party and want the Delhi model to be executed in Haryana, too. He added that they want better infrastructure, educational institutions, and electricity and water supply at a much more affordable cost. We are getting loads of love wherever we are going for the campaign.

He is a social activist who did a fantabulous job during COVID – 19 where he, along with his family, cooked and distributed food for needy people for around 45 consecutive days along with 100+ Ration packets distributed during the course. He was also serving as a Control-Room-In-Charge in Singh Sabha Gurudwara Sector 15 Faridabad. He managed a huge team of volunteers as well during the pandemic.

Not only this, he is very active in working for the betterment of society while helping and keeping society neat and clean by participating in Anti-Polythyne Campaign and Plantation drive, etc. He is constantly and constructively engaged in making Faridabad a smarter city to live in.  He has the vision to help children get more educated irrespective of their caste, gender, and economic barriers. He is National Vice President of the Human Rights and Social Justice Committee though he is also well inclined toward the Sports and Entertainment sector apart as he has been Ex-Vice President of Faridabad District Boxing Association Faridabad and Ex-Owner of T10 Grassroots Cricketer Association Uttar Pradesh.

PhleboIndia, a start-up founded by Dr. Arpit Jayswal, is actively preparing its expansion into the healthtech sector

The film “Mystery A Truth” by Raja Gangopadhyay released in Mumbai